Where to Eat – The Best Restaurants in Vienna, Austria 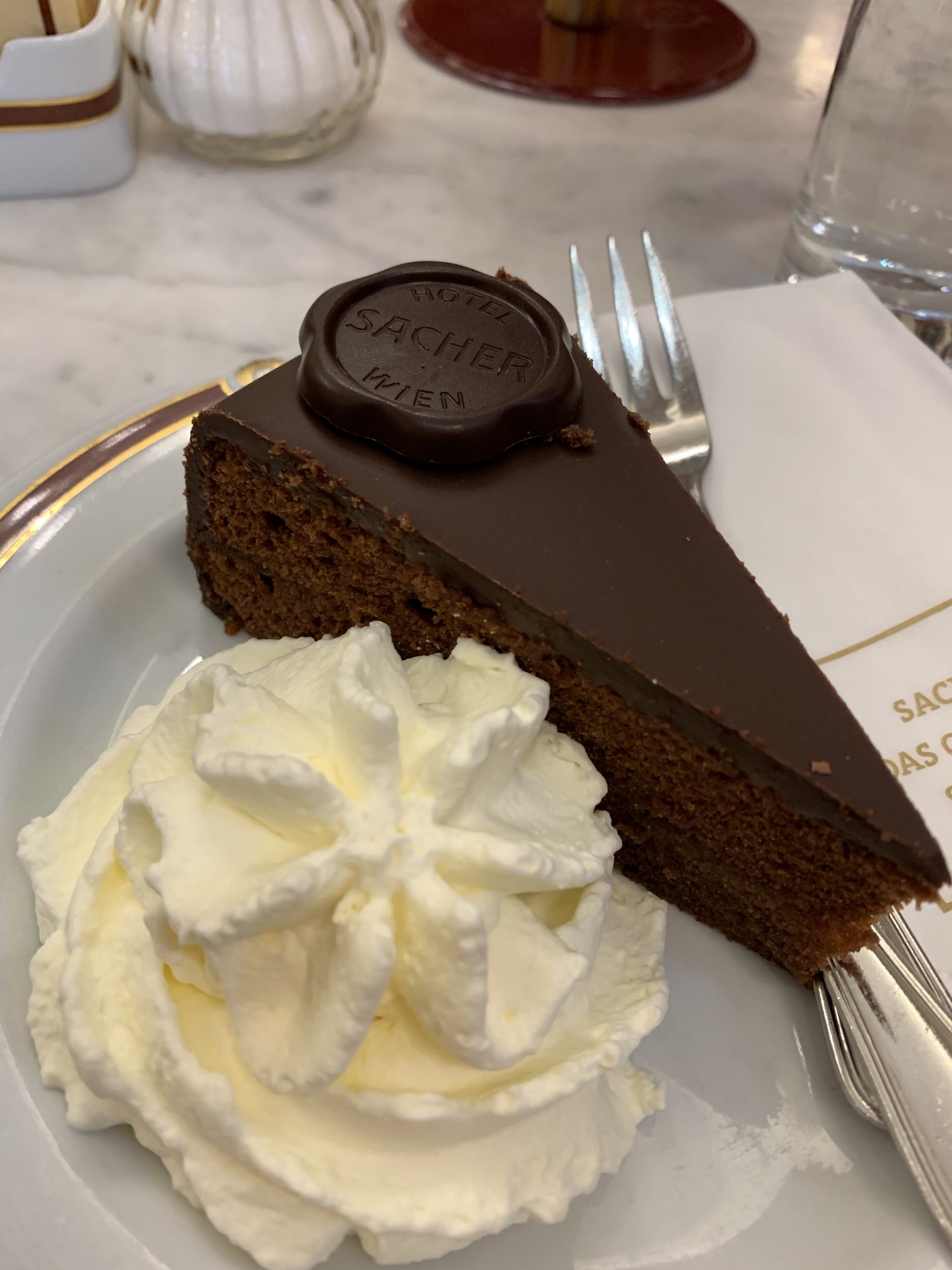 I cannot make a write about the best restaurants in Vienna without mentioning their historic cafes. Note that both of these cafes are very touristy, expect long waits at times. Everything is famous for a reason. You will spend more money than you ever thought for a slice of chocolate cake or apple strudel, but they are part of the experience. Both have an immense history behind them. Cafe Sacher, home of the original Sacher torte, has many famous visitors every year. In the guest book, you can find signatures ranging from Justin Bieber to Queen Elizabeth and John F. Kennedy. But what is a Sacher Torte? It is a dense chocolate cake with a layer of apricot jam before the hard, dark chocolate icing. It’s fair to say that Sacher Torte is probably the best damn chocolate cake you’ll have in your life. Moreover, Cafe Central in Vienna has more relevance to historical figures. Cafe Central used to be a meeting spot for high-ranking officials during the World Wars including Adolf Hitler and Leon Trotsky. Other famous Austrians such as the father of psychoanalysis, Sigmund Freud, also used to frequent Cafe Central.

Like I said earlier, Vienna is old money, with old money comes lots of tradition. After the old money cafes, wiener schnitzel comes in for dinner. That original Vienna wiener schnitzel is made of veal, make sure you at least try it, even if you don’t like veal. Figlmuller serves this original schnitzel as well as their own original Figlmuller Schnitzel, the first-ever pork schnitzel. The wait for dinnertime will be long, so I’d recommend getting there for an early dinner if possible (I had around a 30-minute wait outside in a line). You will spend a decent amount of money for what seems like just fried meat, but the portion size will amaze you once your plate comes around, so make sure you build up an appetite before going to Figlmuller. Menu and more info for Figlmuller, home of the schnitzel, is found here. 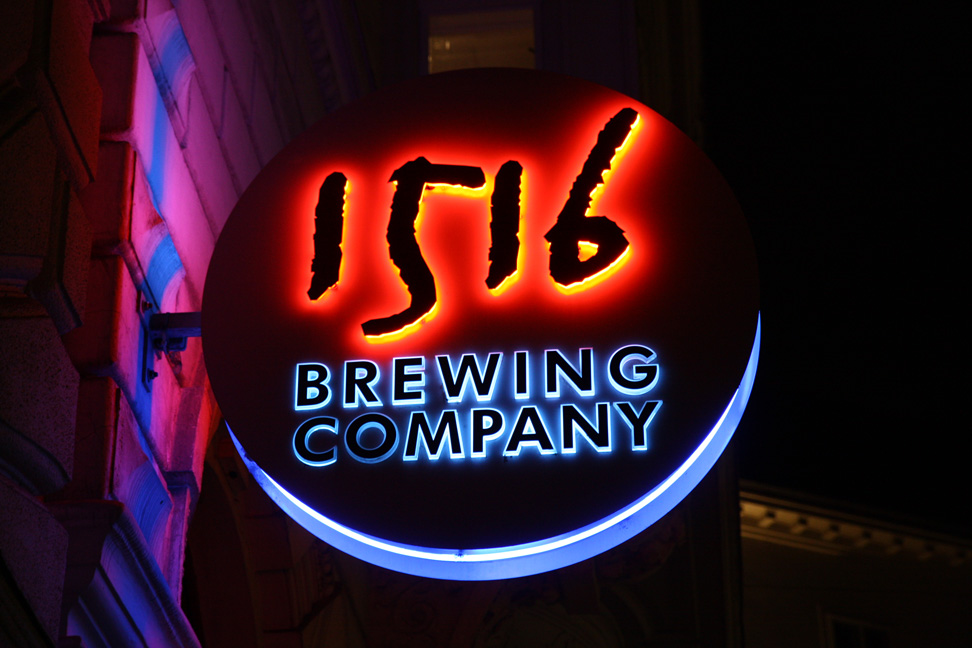 1516 Brewing Company: A Must Try Brewery

Remember if you would like to learn more about any of the places included in my best restaurants for Vienna, Austria, then you can visit my all-inclusive guide for free here! 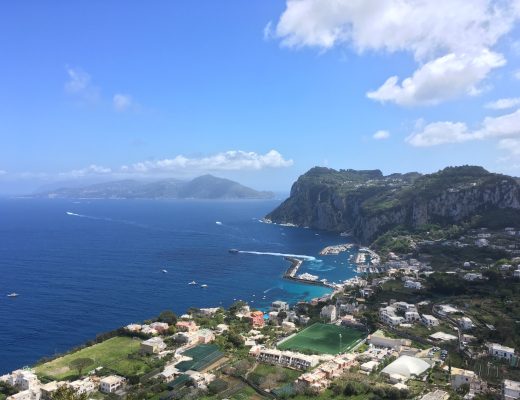 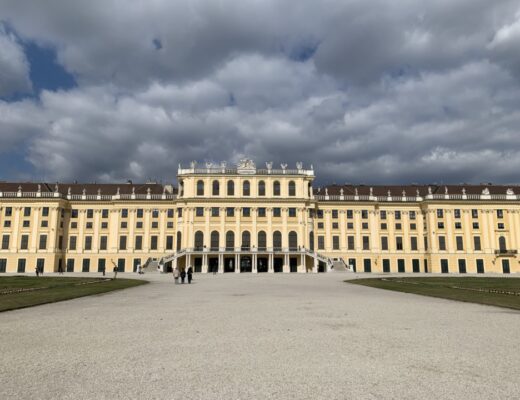 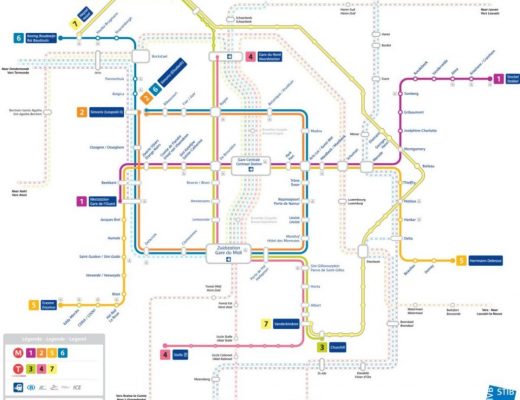 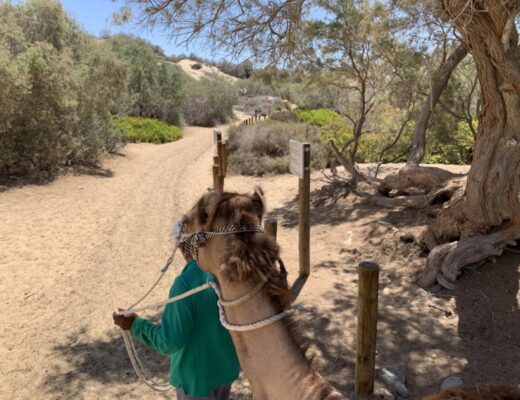 The Best Public Transportation Tips for the Canary Islands 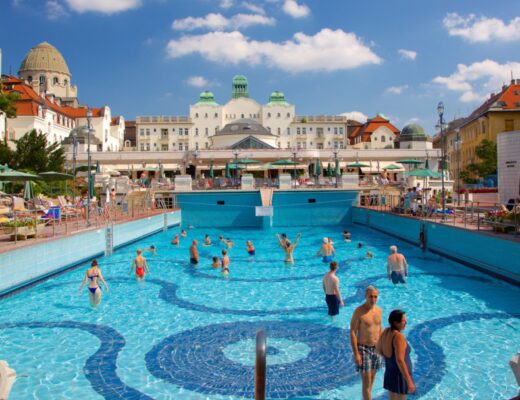